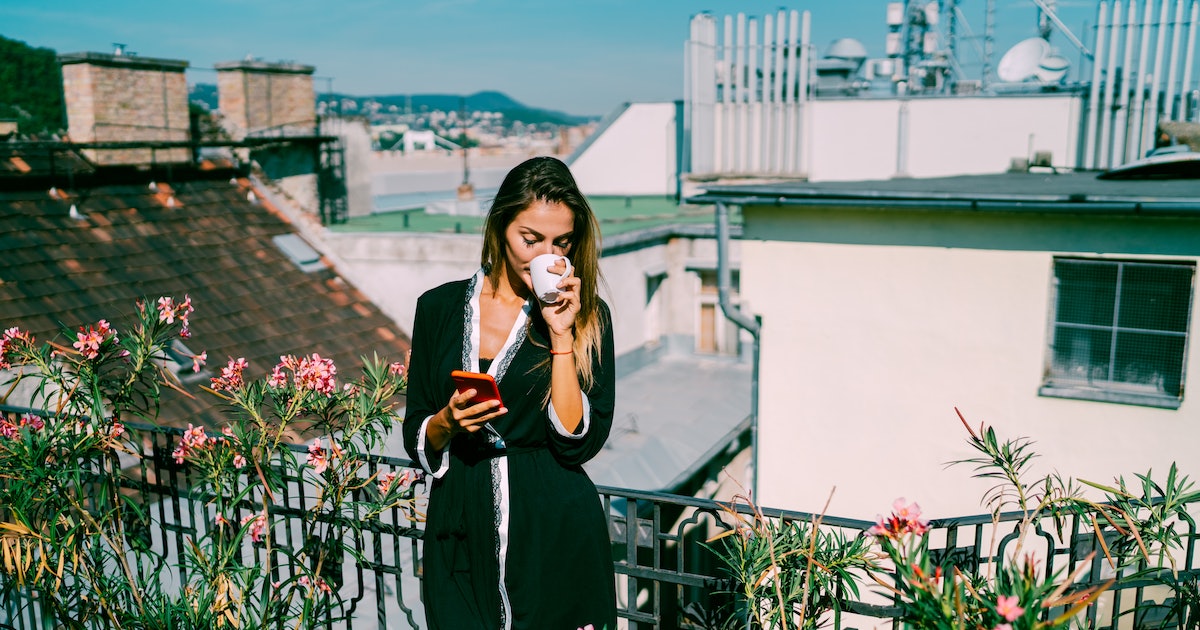 In your early forties, you might have made the decision to start Disney + and watch every animated movie that ever came out. You knew from the start that it was a heavy task, but you had time to kill while staying safe at home and you didn’t mind spending your afternoons with Mulan, Cinderella, Moana and Tiana. Now you want your house to look like one of the magic castles on your TV screen. Look no further than Disney-themed balcony garden ideas that will transform your space into “the happiest place on Earth”.

Put simply, these balcony garden ideas will make you feel like royalty. You’ll wake up in the morning, serve a cup of iced coffee, and step out in the sun. You’ll be surrounded by adorable succulents and sparkling lights that complement each beam, and you’ll probably want to sing along. Of course, that might bother your neighbors, so instead you’ll want to pull out your camera and capture the essence of your social media space.

If you post a lot on Disney already, your followers might slip into your comments and say, â€œWow, that looks exactly like the balcony of The princess and the Frog,“or,” Of course, you decorated your balcony to be a replica of Rapunzel in Tangled ” in reaction to your photo. Here’s exactly what you need to make the magic happen and transform your balcony into a Disney-themed space.