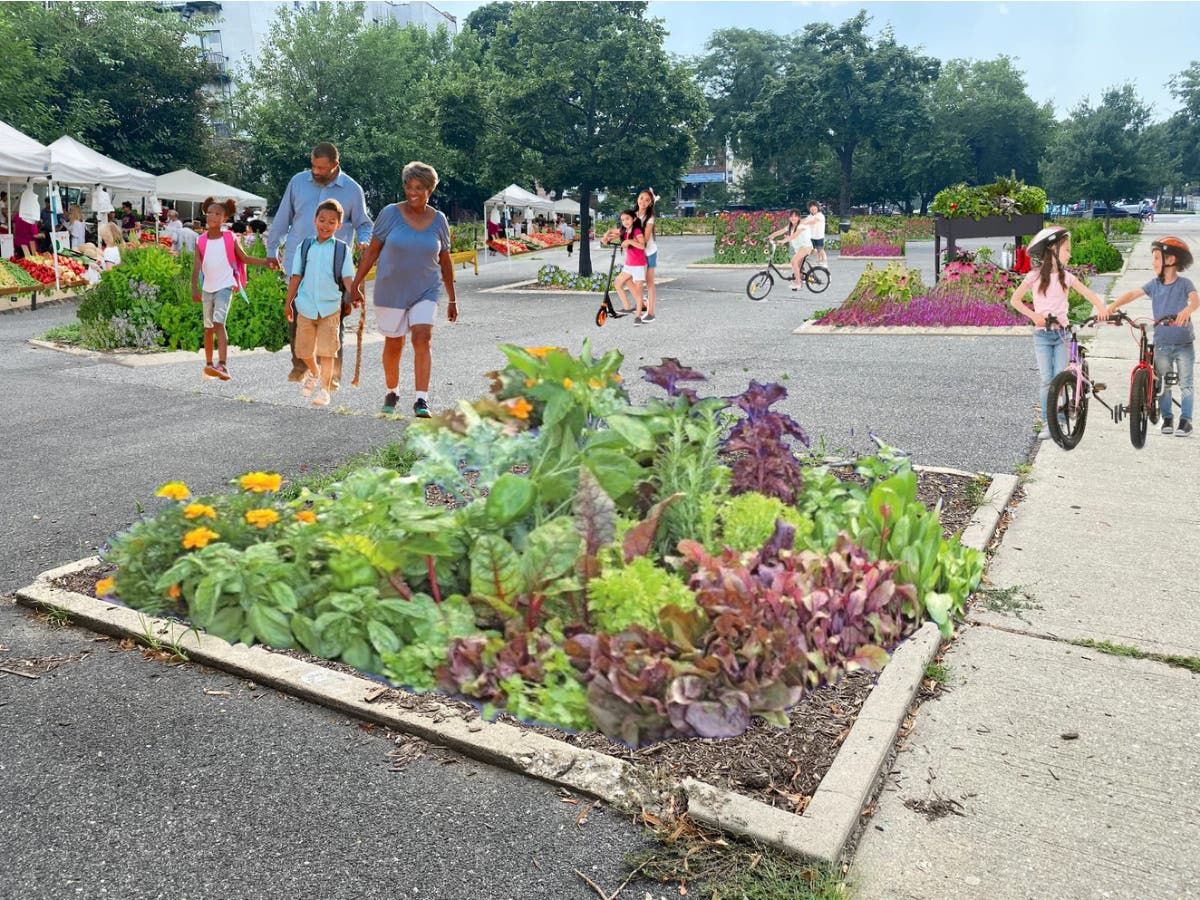 Community garden plant roots in an empty lot in Astoria

ASTORIA, QUEENS – A group of Astoria residents are working to transform an empty asphalt lot on Hoyt Avenue North into a community garden open to all.

According to the proposal of the new Astoria Urban Agriculture Alliance, the neglected land at the corner of Astoria Park would be turned into a public garden where neighbors could grow food and teach each other about gardening and sustainability.

Megan Stotts, one of the people leading the initiative, said the idea arose out of her conversations with fellow Astoria resident Bianca Bibiloni about racial justice and unequal access to spaces for grow food.

While anyone can theoretically apply for a plot in one of New York’s many community gardens, there are often more applicants than places available.

â€œIn order to dig in the dirt and plant something and make it grow, you have to either win the lottery and get off the waiting list for gardensâ€¦ or you have to have a million dollars to buy a house, â€Stotts told Patch.

The Astoria Urban Agriculture Alliance provides an open space that would provide better access to green spaces and serve as both a center for food production and community education.

“We really envision this to be a space where everyone can grow up and participate,” said Astoria resident Evie Hantzopoulos, one of the project’s organizers and candidate for city council. “You don’t have to put yourself on a waiting list to get your four-by-four plot.”

The proposed site, which is called the rest area and falls under the New York City Department of Parks and Recreation, is “basically broken asphalt, a bunch of tree pits and three trees,” Hantzopoulos said.

The Astoria Urban Agriculture Alliance will plant its first seeds – figuratively speaking – at a launch event Saturday at the proposed site that will include a composting workshop, a food drive by Astoria Fridges and Astoria Food Pantry, and a gift from seeds, pots and soil.

Bibiloni hopes the space will destigmatize gardening across crops, and Stotts said she hopes this will spark conversations about urban agriculture, the future of food production and climate change.

And the community will always be central. The recently created group a survey to see what Astoria residents would like to see grow in their neighborhood and how they would like to get involved.

For now, with the planting season over, the alliance is focusing on educational programming through the Zoom videoconferencing platform.