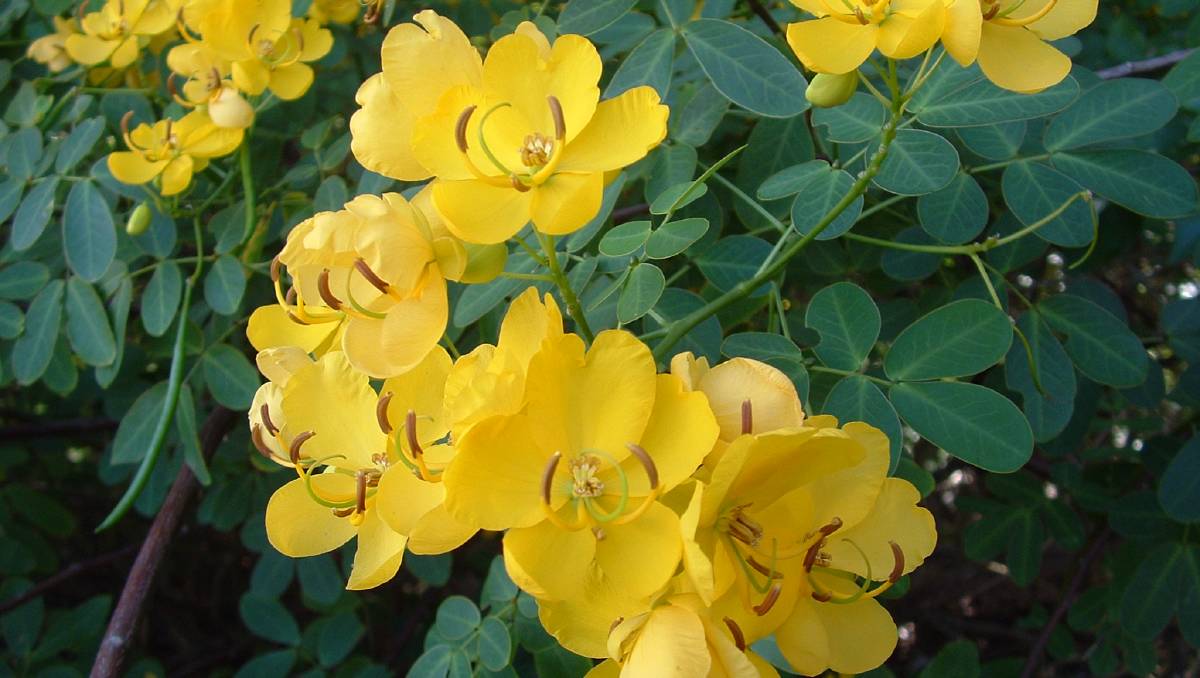 This article is part of a series by Sue Baker of Dunbogan Bushcare and the Mid North Coast Branch of the National Parks Association, partner groups in the Dunbogan-Crowdy Bay National Park Habitat Corridor Project, funded by the NSW Environmental Trust. Funds from the $129,333 grant will be used to restore biodiversity through extensive weeding and planting work over four years.

At the beginning of the series, we looked at the main processes threatening our biodiversity. One is the loss and degradation of habitat for native plants and animals through the invasion of escaped garden plants.

Garden escapes represent 66% of the 2779 introduced plants that have spread naturally in our ecosystems. They can compete for resources, inhibit the growth of native seedlings, alter ecosystem processes and fire regimes, and impede animal movement.

The seeds spread from the gardens to the native bush by wind, water, animals and the wheels of vehicles.

The worst infestations on the Dunbogan Peninsula are from prickly pear, asparagus ferns, mother of millions and the ochna better known as the Mickey Mouse plant. Black-eyed Susan, Indian hawthorn, umbrella trees, ageratum (goat weed) have spread from gardens.

Visible in bloom almost everywhere in our region at this time of year is a legume, Senna pendula, commonly known as senna or cassia. It is widely grown in gardens due to its show of yellow flowers. With each plant having hundreds of pods each containing hundreds of sticky seeds, it has become one of our most invasive weeds. It took Dunbogan Bushcare many years to clear the dense thickets that were on their sites.

Weeds spread from dumped yard waste. A single potted plant is enough to trigger a major weed infestation, if left unchecked. The worst example of this at Dunbogan sites is the Wandering Jew, commonly referred to as ‘trad’.

Ornamental aquatic plants dumped in waterways have badly affected Australia, with one of the worst being water hyacinth, now a worldwide problem. Covering the surface of the water, it depletes oxygen stores for native aquatic plants and animals.

We can all help solve this problem by knowing the main weeds in our area. The best source of information is the brochure Weeds of the North Coast of NSW, A Guide to Identification and Control, available from the PMH Council or downloaded from the internet.

Typing Port Macquarie Hastings Council plus weeds into your search engine will take you to a form where occurrences of invasive weeds or those that pose a risk can be reported.

Gardeners can help by applying the “know before you buy” rule to plant purchases – don’t get carried away with something that just looks pretty. Try to eliminate weed species from your garden. Focus on planting native species that will increase your garden’s biodiversity by attracting native wildlife. Dispose of plant waste responsibly in the green bin or local waste transfer station.

As a last resort, the seeds can also be removed from the plants, but this may require some work.

Later in this series, we’ll feature some of the worst weeds in our area.

This article was written by Sue Baker of Dunbogan Bushcare and National Parks Association of NSW Mid North Coast Branch, partner groups of the Dunbogan-Crowdy Bay National Park Habitat Corridor Project, funded by the NSW Environmental Trust. Funds from the $129,333 grant will be used to restore biodiversity through extensive weeding and planting work over four years.