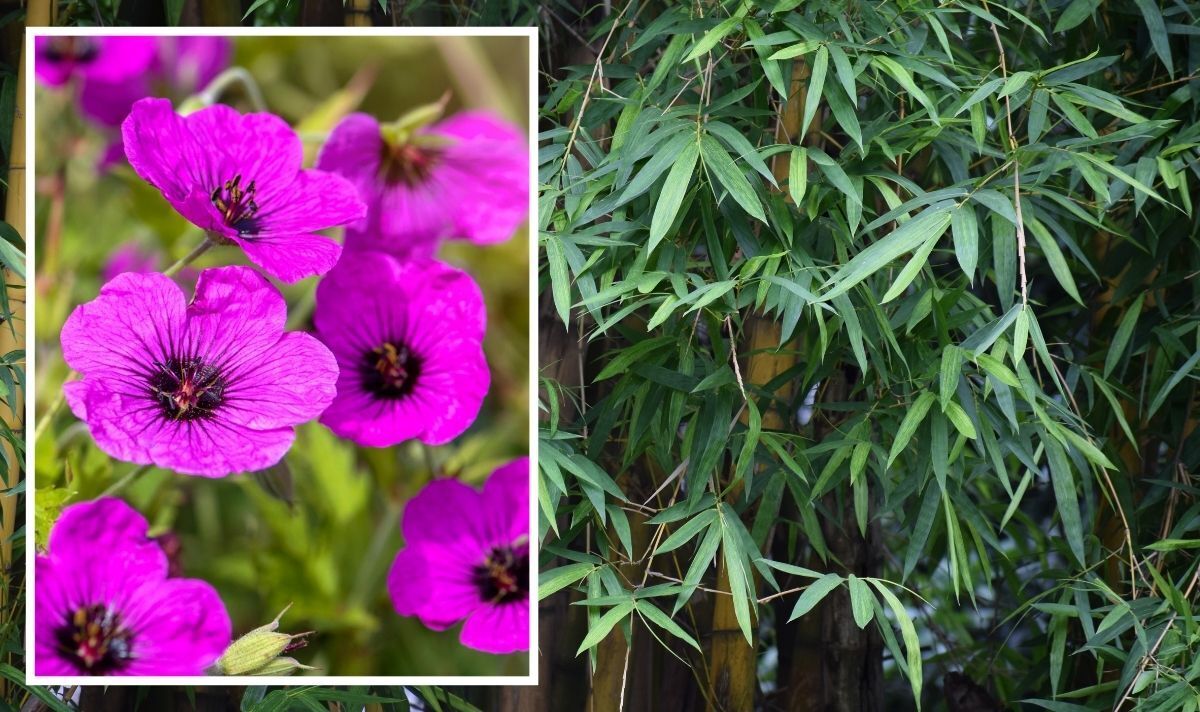 Gardening: ‘indestructible’ garden plants that will ‘thrive’ on their own

Gardeners’ World said, “Plants you can’t kill are usually of sturdy stature and build, often labeled as vigorous, problem-free and disease-resistant in the garden centre.” By watering and feeding these types of plants, gardeners will encourage them to thrive and only once they are growing strongly can they be left to their own devices. But what types of outdoor plants are indestructible?

While it’s good to be challenged when growing plants in the garden, it’s also essential that a garden has enough “indestructible” plants.

A popular colorful plant that is difficult to kill is the geranium.

Cranesbill geraniums are copper-bottomed plants with bright summer flowers that will endure sun or shade.

They die in the winter but in the spring they will bloom again.

READ MORE: ‘Cheap and gentle’ laundry substitutes to use for laundry

The plant will also sow itself in the garden without ever becoming a “nuisance”.

Experts also recommended planting penstemons, which are known for their long flowering season and popularity with bees.

There are many types of penstemon, some loving a border and others suited to an alpine garden.

Gardeners’ World said: ‘Penstemons bear tall arrows of foxglove-like flowers on slender stems that are much tougher than they look.

Gardeners’ World recommended opting for clump-forming bamboos such as those with black or golden-yellow stems.

Experts said: “They shouldn’t get out of control. Avoid spreaders that will invade your garden.

Clump-forming bamboos grow in dense clumps that can grow quite large, adding a beautiful feature to the garden.

They are less invasive, but can still potentially spread under favorable growing conditions.

Other impossible-to-kill garden plants include astrantia, choisya, epimedium, and brachyglottis.